If you’re plugged into the world of cybersecurity, then you’ve most likely come across breathless reports of new “zero-day” vulnerabilities hitting the wild. And, on the surface, these sound terrible… but do you understand what that means?

A zero-day exploit is a significant, but not world-ending, security flaw affecting systems without anyone having noticed them yet. Rather than a cause for worry, these issues call us to remain ever-vigilant against potential security issues and our responses to them.

What Are Vulnerabilities and Exploits?

While we commonly refer to hackers as “attacking” systems, but in security circles, we more accurately refer to hackers exploiting systems. This is because hackers are, in essence, finding different security vulnerabilities in these systems and leveraging them as part of their attacks.

Thus, there is an intimate relationship between the reality of system vulnerabilities and the exploits that arise from them, enabling hackers to infiltrate systems.

Some common categories of vulnerabilities include the following:

Likewise, there are several types of exploits associated with these vulnerabilities:

While these exploits are differentiated by their access points, the reality is that modern hacks often chain together several exploits across different categories. For example, it’s rare that an attacker simply brute-forces their way into a system remotely. Instead, the hacker may spend weeks gathering data on the organization, only then launching spear-phishing attacks against IT staff. Once in the system through an exposed admin account, they can use remote software and hardware exploits to elevate privileges, move laterally through the system and implant tools to automate data collection.

What Is a Zero-Day Exploit? 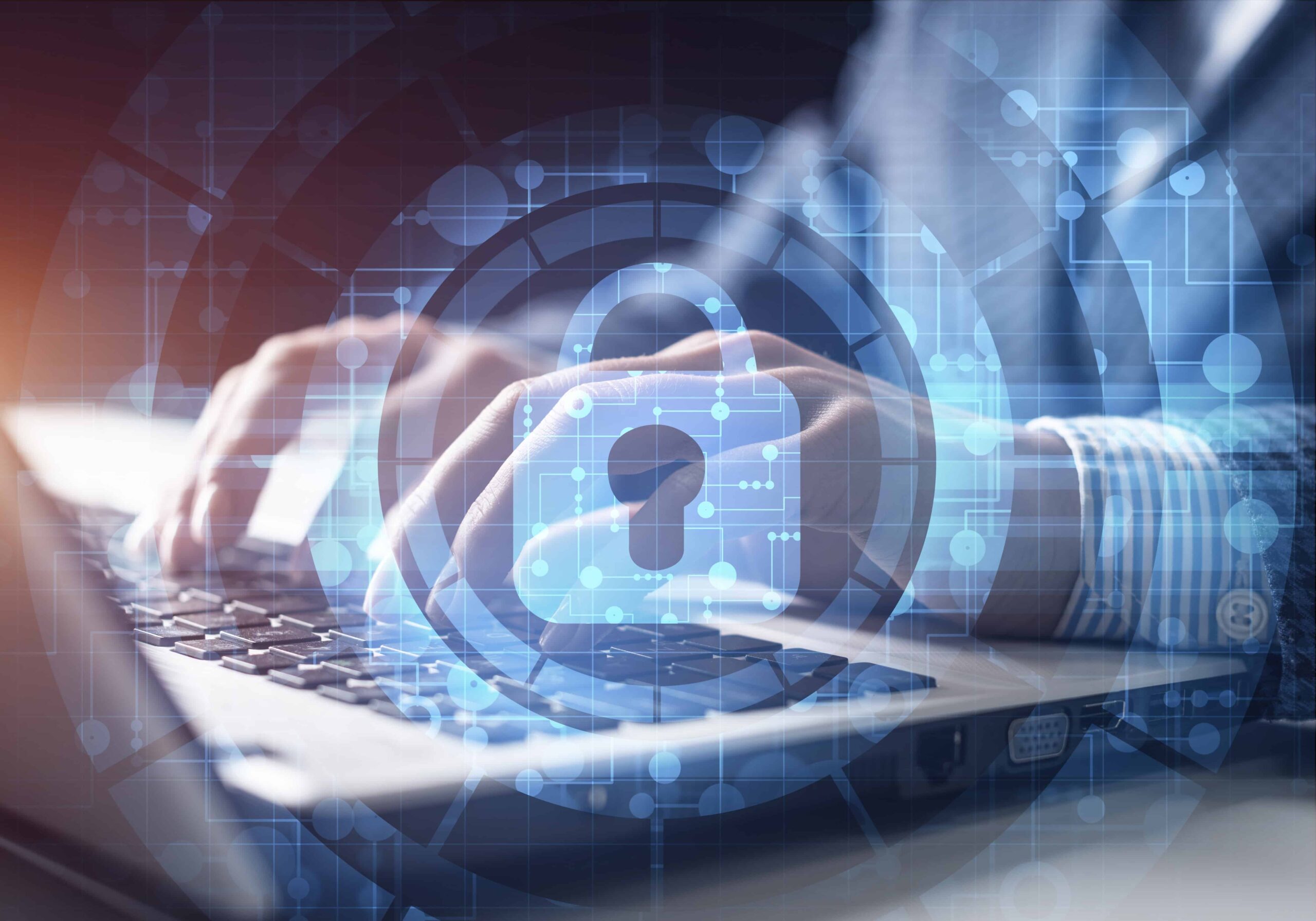 A special category of exploit is the “zero-day” exploit. If you’ve ever read publications in the security or enterprise IT industries, you’ve probably come across this term about new or emerging security threats. Recent examples include the Log4Shell vulnerability in the Java Log4j logging framework that left Apache web servers vulnerable to attack.

Some of the terms that revolve around the concept “zero-day” include the following:

When a zero-day is announced, it’s usually done privately to the affected organization, who may or may not decide to address it based on risk analysis. If large tech enterprises fail to address these vulnerabilities, then some security experts will escalate with public disclosures in the interest of public safety.

What Is the Common Vulnerabilities and Exposures (CVE) Database?

Maintained by the U.S. National Cybersecurity FFRDC and the Mitre Corporation, the CVE database organizes known vulnerabilities with specific identifiers. A CVE ID is assigned to vulnerabilities under certain criteria:

Gaining a CVE number is an essential step toward fixing zero-days. They mark a common recognition of the problem, using a shared language and understanding of the threat, with a tacit understanding that someone is working on a fix.

Stay Ahead of Zero-Day and Emerging Exploits with Continuum GRC

In the modern world of compliance and security, it’s not enough to just get by. Enterprises need to stay abreast of the threatening world of evolving security vulnerabilities, including zero-day exploits.

With the Continuum GRC platform, you can combine compliance management, risk management and expert security support with helping you remain proactive, rather than reactive, to existing and zero-day vulnerabilities.

Continuum GRC is cloud-based, always available and plugged into our team of experts. We provide risk management and compliance support for every major regulation and compliance framework on the market, including:

And more. We are also the only FedRAMP and StateRAMP authorized compliance and risk management solution in the world.

One thought on “What Is a Zero-Day Exploit?”