Discussions about security and compliance disproportionately focus on businesses and enterprises, precisely because these organizations serve as central repositories for critical industrial or consumer information. Accordingly, regulations and best practices are often tied to securing this infrastructure, with consumers getting little to no attention.

However, the reality of modern cybersecurity threats is that almost all major security breaches are related in one way or another to social engineering–that is, the manipulation of people to breach data systems. Unfortunately, that doesn’t seem like it is changing any time soon.

What is the human element? Simply put, people are typically the weakest link in the security tool chain. Consider the following examples:

How Does Phishing Impact Enterprise Security 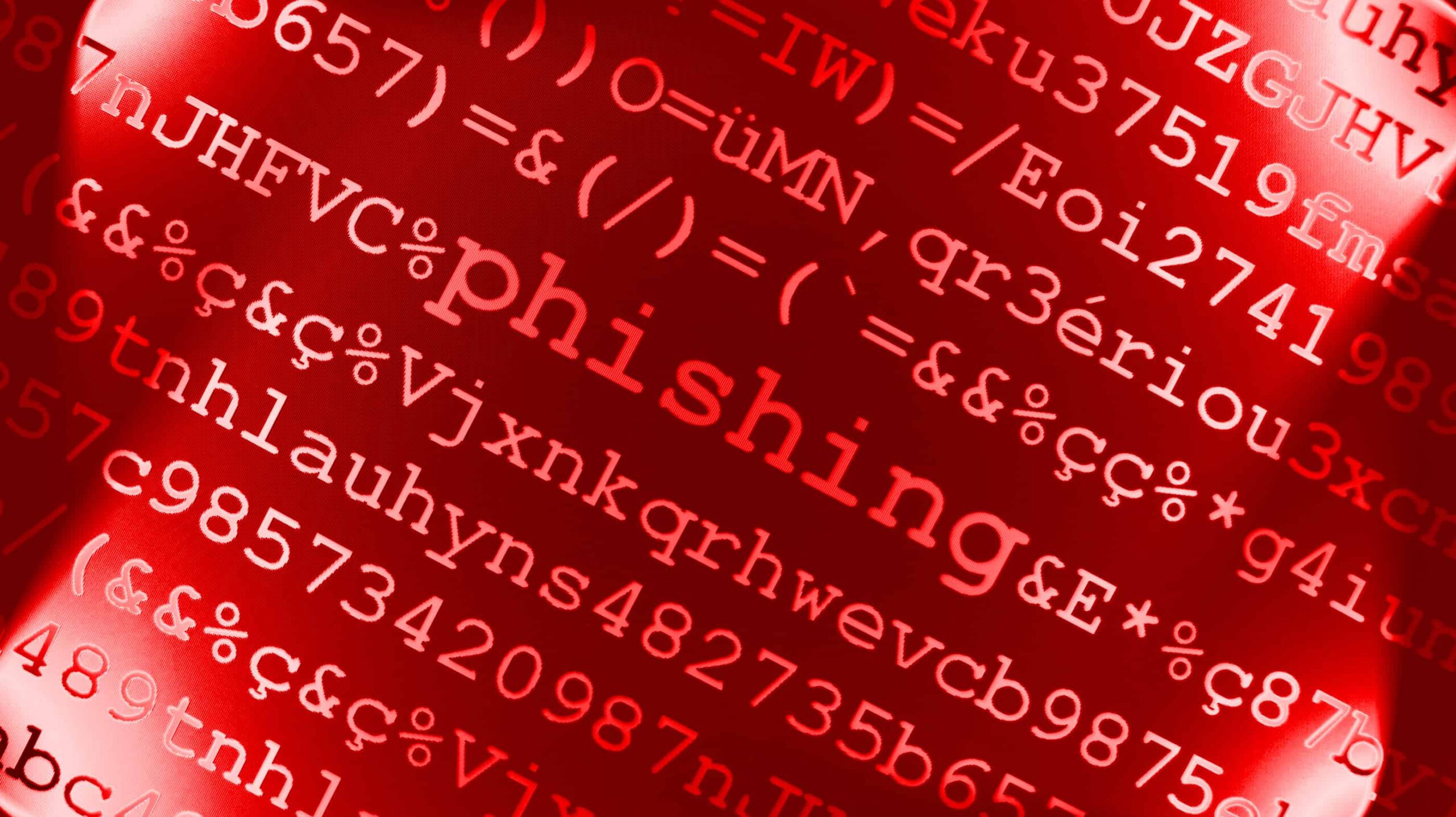 Simply put, phishing attacks allow hackers a way to bypass all of these particular defenses. A phishing attack can gain credentials to a system and, without proper identity verification, give the attacker complete access to private information.

The main problem is that people are poorly trained to handle sophisticated phishing attacks. Furthermore, the relative ease with which hackers can launch such attacks against huge swaths of people means they need only a tiny success rate from a large pool of victims.

Regular security audits can, in some cases, become checklists… what controls have you implemented, what security risks are acceptable for business, what security gaps exist and need rectification, and so on.

But modern, professional security audits can also provide insight into the less prescriptive protection areas. Training, continuing education, and email controls like alerts for emails originating outside an organization are all approaches that an expert security firm can help you coordinate.

Fortunately, many compliance frameworks and regulations include some requirements that address social engineering. But it is up to you to create a culture of awareness to stop these attacks.

Are You Looking for Ways to Curb Social Engineering?